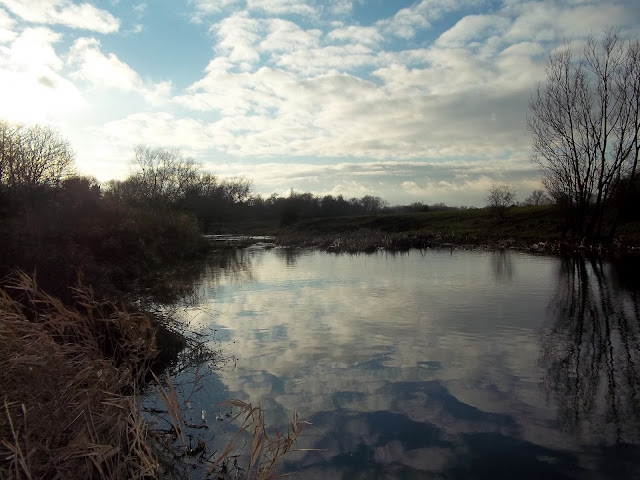 After Sundays dace debacle I was feeling a little lost for words as to what had gone wrong . So many good anglers on the bank and yet barely a bite between  them . If it wasn't for Andy's pike and the chaps smattering of bits I would of been suicidal . I truly believe that the poor fishing was down to the weather and not cormorants . There have been cormorants on the stretch for a couple of years now and the fishing has not been dented by them . The fish get pushed down in to the mill race by the birds and use it as a sanctuary as the amount of people around the stretch and the tree canopy puts the winged menace off. 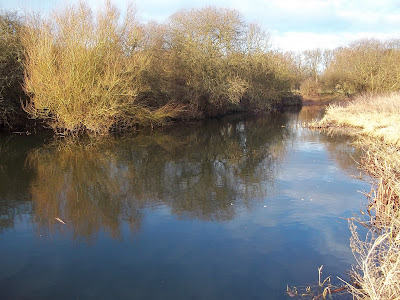 As a hopeful remedy to the rock hard Sunday I decided a chub trip may help and went for my upper Avon banker swims . I decided to fish a size 2 hook with crust and a dollop of cheesepaste , it was shit or bust tactics and I hoped the big bait may snare a big fish ( rubbish theory I know ) but I wanted to do something  positive and see what happened.

I wont bore you with all the ins and outs of the session as I have given the same descriptions before form this stretch. I managed three fish all chub and had a great day !!! 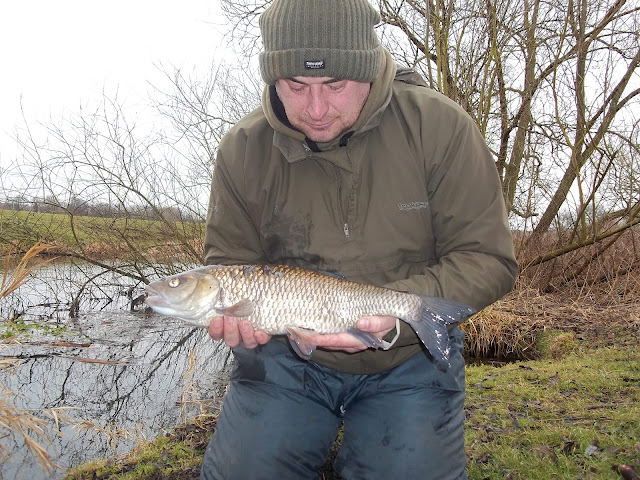 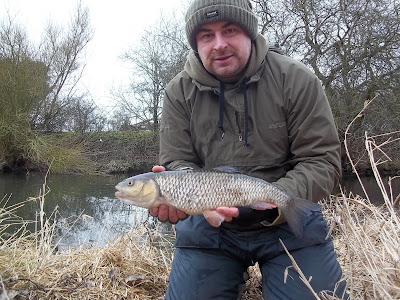 A 4lb on the nose chub from the next pool up from my banker and it very nearly pulled the rod in !!!! 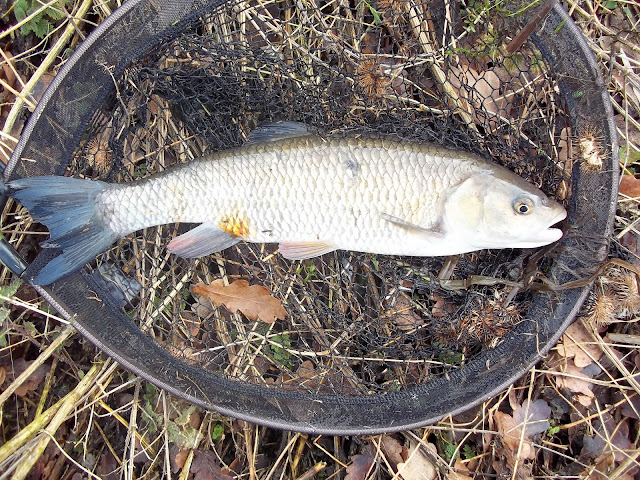 I may have one more go for my 5lb Avon chub before the gloomy 15th but for now I will be looking to develop my pike angling not to mention a little trip to the Itchen for some roach and grayling !!!1